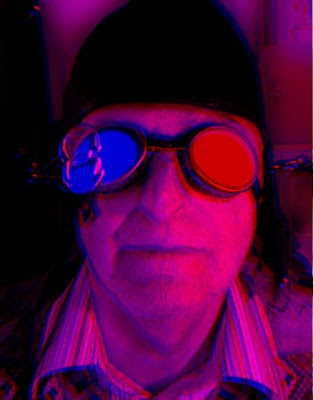 Edweard Muybridge opened up (and simultaneously fragmented) movement. The noun becomes verb. Thomas Pynchon, in Gravity's Rainbow, differentiated the V2 rocket's parabola into steps - the obscenity of film pretending to be reality at 24 frames per second, or of diferentiation with respect to time: necessary to 'see' it, but blinding us at the same time. Radical re-integration might work, of course. 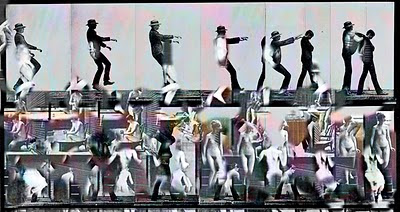