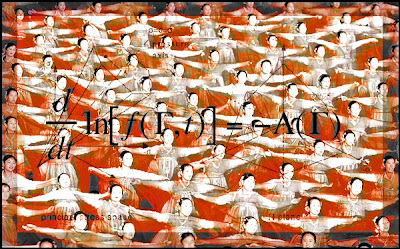 Youth and Students' Balls Held
Pyongyang, July 28 (KCNA) -- Dancing parties of youth and students were held in different parts of the country on July 27 to celebrate the 55th anniversary of the victory in the great Fatherland Liberation War. At dancing parties held at the plazas of the Monument to Victory in the Fatherland Liberation War, the April 25 House of Culture, the Pyongyang Indoor Stadium and other places in Pyongyang, youth and students presented sea of dances … looking up to President Kim Il Sung, the invincible and iron-willed commander and the legendary hero … who led the Fatherland Liberation War to victory with his … distinguished commanding art and matchless pluck, thus demonstrating the dignity and honor of heroic Korea to the whole world.
Songs … "Our General Is Best" and "General Employs the Art of Compressing Space" further enlivened the atmosphere of celebration.

And if you have been, thanks for looking.
Posted by BRSmith at 11:49 No comments: 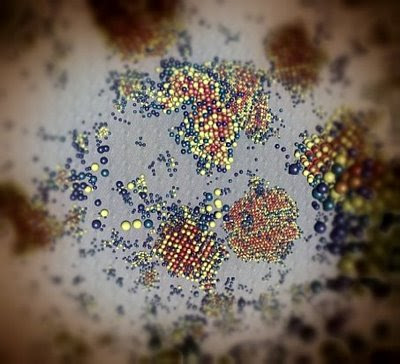 (Liquid tantalum freezing - computer simulation - my colour emphases and changes)
Again, one has to fight slightly against the image - and it usually is an image - of the living dead walking like, well, Zombies, arms outstretched, aching to chew brain, having none of their own. How many times must one repeat, Zombies are indistinguishable in every way from human beings. By definition! There is no epistemological, hetero-phenomenological nor any other test that can spot a Zombie.

The question "can a Zombie be creative?" is thus trivial, and the answer is of course yes: if by creative you mean doing things that, if a human being had done them, you'd call creative (cf. Artificial Intelligence, "Computer Art" etc.)

Further, in this Zombie blogger's own experience, to be a Zombie is to have almost a sharper insight into the creative process, unmitigated by "feelings" of, well, anything. And no, you can't use creativity, anecdotally or statistically, to tell if someone is a Zombie since once again you just wouldn't KNOW if you'd found one or not. (The fact that I assert that I became a Zombie in 1998 is of no relevance - I might be lying, one way or another.)

So where do new ideas spring from? When all real emotion and feeling is stripped away, what does a Zombie DO to have a good new idea?

A Zombie - indeed a human being too - does well to consider that new concepts often arise at the disjunction between disciplines. For example: between hydraulics and crowd theory; or between materials science and sociology; or psychology and alchemy. 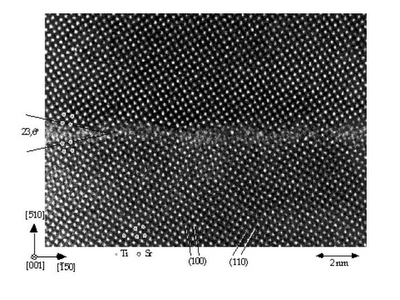 In general, one needs an understanding (the greater the better, obviously) of a minimum of TWO separate disciplines. In addition, one needs a third, meta-discipline, which enables one to see and make sense of the very disjunctions and associated structures and events of which I am talking. These might be, in a physical model (any area which studies, as it were, fault lines, will do) metallurgy or geology. The former has much to say about what happens at grain boundaries, those areas of chaotic "structure" where solidifying liquid metal growing leaf-like, perhaps, in one direction, seeded by a speck of impurity, a micro-temperature change etc., meets metal solidifying in another direction, from another source. Like two marching armies meeting at an angle, they will come to a halt where they meet with much chaos and "holes" etc. at the crucial boundary. It can easily be imagined that the crystal structure, as it is called, of a metal gives rise to higher-lever mechanical (etc.) properties. The marching armies are in fact regular 3-dimensional arrays of atoms lined up in more or less precise structures, cubic, hexagonal etc. It is easy to "slice" or deform a metal along this "grain". Thus the smaller the crystals, the more the boundaries, the more the changes of direction, the tougher the material is likely to be. (These crystals or grains are usually microscopic, but a look at zinc-galvanised iron, or an old brass railing or doorknob, will often show crystals of centimetre size or greater. You can see them because the different alignments of atoms or moleclues reflect light in different ways! Magic!

A society in which everyone believes the same is easy to disrupt, or "slice through". One in which there are lots of differences is likely to be more immune to such disturbance and less open to collapse.

Geology might be another good area with which to have an acquaintance, where creative "magma" might squirt out between impinging tectonic systems.

Of course, the ideal area from which to make sense of "fault-line creativity" is 'Pataphysics, the science of exceptions and the unexpected, which sees everything as an exception, and unexpected, the universe being that which is an exception to itself.

Zombie creativity thus springs not from any interstices or chaotic regions between living and dead, yes or know, 1 or 0 etc. (there are none - Zombies are simultaneously BOTH) but rather from the detached - oh so detached - observation of the changes between, as Leonard Cohen or Spencer Brown, Buddhism or 'Pataphysics would have it, the shoreline and the sea. (G. Spencer Brown's first imperative is "Draw a distinction", perhaps a circle on a damp beach with a stick. One might think this is antithetical to "yes and no"… but there can be a tunneling under… Oh I love this!)

Art and writing are two areas where this may be expected to happen.
Posted by BRSmith at 16:41 No comments:

Thought for the day

"To every complex problem there is a simple solution, and it's wrong."
H. L. Mencken 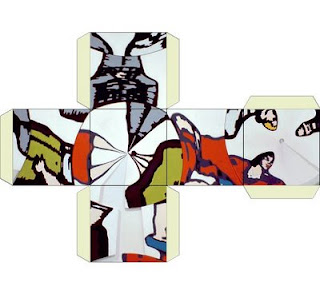