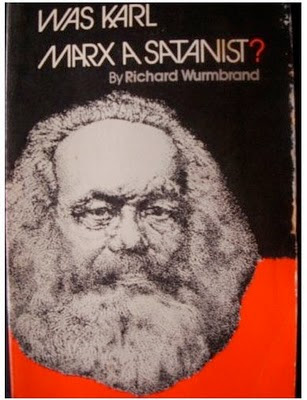 Of what books are these intriguingly stupid reviews?

"I absolutely LOVE this book! I've always enjoyed napkin folding, and it's a treat when I visit a hotel that takes time to fold a simple point on their toilet paper rolls. When I saw this book, I was blown away by the gorgeous designs. Even better, they are not difficult to master!"
I started with the most difficult design, and found the step-by-step pictures so easy to follow. I'm already hoping for a second volume. This book is so much fun. I've been leaving toilegami in restrooms all over now--restaurants, rest stops on the freeway, theatre bathrooms, friends homes. What a treat this is! ...Shrink
"I wanted to add yet another extra little touch to the Bed and Breakfast experience for my guest at the Sleigh Maker Inn in Westborough, MA, so I purchased this book. I can now leave the TP in the guests bathrooms looking pretty. Most of the folds in the book are fairly simple"

"A neighbor shared this book with me. I made several of the easy patterns and fell in love with it. We gave it as a Christmas present to several friends and relatives and they were delighted with it. The directions are easy to follow. This would be a great project book for kids for cheap mother's day presents. I loved it!"

"I purchased this book so I could so learn to make special little TP folds for our upcoming B&B. There are some very pretty flowers to make (way too time consuming) and fortunately there are quite a few folds you can make in little time."

"I am in the accommodation industry and found a couple of folds that are quick, easy and look good. I can do the folds quickly and it is something different for guests. Some of the other folds are quite elaborate and would be nice when you have more time. I am satisfied with the couple I am now using all the time."

"Was Karl Marx an active Satanist?…The young Karl Marx was a believing Christian, as his earliest writings demonstrate, but at an early stage his love for Christ, for some unknown reason, turned into hate, and his thinking is radically changed. In his youth Marx wrote poetry, and in his poems he starts revealing horrific thoughts. Filled with venom, they tell us about self-idolizing and dreams of destruction and usurpation of God. …He knows that he will fail: "I know it full well, my soul - once true to God - is chosen for hell". In one poem he confesses that he has bought a sword from the prince of darkness. This is significant, as the introduction rite to the Satanist order involves buying a sword from Satan, paying with one's soul. Other poems, too, contain allusions to Satanic rites, for instance one named Oulanem (a distortion of Immanuel). Marx' housekeeper told that her master was a pious man. He used to kneel on his bedroom and pray with black candles burning. Karl Marx' correspondence with his family members contain some strange details. He calls his son "dear devil" and is himself titled "highpriest" - an office that does not exist in any other religion than Satanism (except ancient Judaism, a religion that he rejected emphatically). His doughter has also told that he used to tell scaring fairy tales to his children, about people who sold their souls to the devil. Marx' appearance is also worth considering. Though having a beard was not uncommon in his age, it was by no means common to let it grow shaggy as he did. In the Satanist order of Joanna Woolcott, however, this was the praxis. Wurmbrand offers more arguments and their cumulative effect is, in my opinion, convincing. This side of Karl Marx has of course been suppressed, not least beacause those who are interested in him usually do not want to believe it. It is interesting to notice that when the Communist party of India decided to make a rebuttal of the book, all they came up to was a plead to judge Marxism on its own value and not to care about the religious views of its architect."

"This really should be required reading here in America with our new administration! Scary?, yes! Necessary information?, Definitely!!! We have an admitted Marxist turned communist in the White House advising our president(B.O.)! Does anyone care?"

"The biggest issue that liberals (who are basically "softcore Marxists" that use subtle propaganda rather than open revolutionary violence) have with the world is the influence that traditional religion, in particular, Christianity, wields…it makes sense that a Satanic cult would use classical Marxism as a front to achieve its ends in destroying the worship of Christ. Communism, as articulated in Marx and Engles' _Communist Manifesto_, states that human society is the product of competition between various classes of economic status. Marx's demands for radical social revolution have been institutionalized in the government, academia, and even in many churches today, furthering the humanist New World Order based on the Luciferian principle of autonomy and rebellion against the Divine Order." 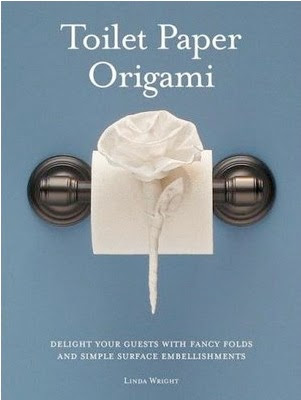