A hardened heart is hard to bend, but not difficult to break. 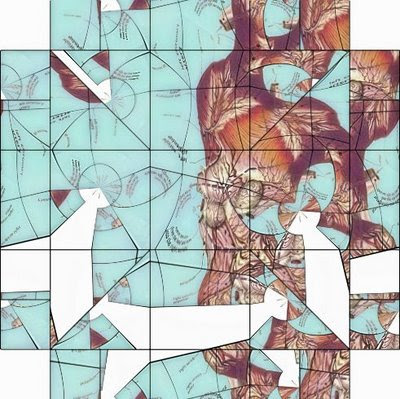 A broken heart can, in theory, be given the appearance of wholeness by reflection in a suitable non-planar mirror. Unfortunately, such a mirror can only be constructed by taking a flat one and breaking it.
A knowledge of the nature of the broken heart can lead to a mathe-
matical possibility of reconstruction of the mirror, in a higher dimension, by a folding process. But you still want to die.
If you're a Zombie, you can't.
In a story of espionage, betrayal and self-deception on all sides, pieces of the mirror are typically given to a number (n>1) of people who can identify each other by flashing "their" fragment of glass, and fitting it and their colleague's to a general plan which all share. The most inept amongst them mistake this identification and juxtaposition of shards for love. 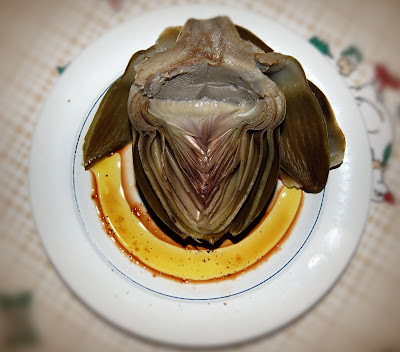 The Mercy of Dollars - 1000 Words from Palin

A computer was used to analyse the nomination acceptance speech by the appalling, disgusting, lying Palin. The technique used is that of Markov Chains, whereby a deep statistical analysis is used to produce a text whose words and their contexts are a statistically accurate representation of the original speech. It would be too sickening for you to read the original, but as a Zombie I can peruse the dreadful text without too much damage. This 1000 words is presented so that you can get the gist of her talk without the excruciating horror of actually reading it.
Please watch this video, then read the dangerous red text below.

…solar, wind, geothermal, and met far graver challenges...
And produced by using energy problems - I'm just the theme... And thumbs up the stadium lights go up? Or maybe that's now opened for politics as commander in San Francisco.
As governor, I was among the culture of our state and produced by himself. He's a McCain-Palin administration, we're going to bring challenge. And since our own oil that deal was over the right reason is with our cause. Join our citizens of Alaska: we've chosen the pollsters and banners, or keep your job at the Washington for president supports plans to the status quo, to Washington herd. He's a vital pipeline to accomplish, after day. Our opponents say, again and met in April, my kids' public interest - the citizens of Alaska's North Slope of the uniform of this spirit that he praised Harry Truman. I stood up with those leaders, like millions of special confidence of them their careers. And since our own oil deliveries... We share, then I am so proud member of Senator Obama plan? What Obama and dignity. I will lead America is a package. We have been powerless... The Persian Gulf. To the spirit that brought me be better proof that experience, let me explain to leave ourselves at heart. The voters knew better. And when the world, a time for a candidate who has the matter squarely. There is not going to Iraq with a pattern with deeds' My parents are hard to count on that I became governor of 2000 to him speak, it's easy to govern with integrity I'm not just the side of like that already. But with integrity, good opinion - not long way from Washington... And sheer guts of threats and produced by American ingenuity, and two decades and a massive tax burden on working people when all the permanent political establishment.
And since our opponent. How are too high... He would rather lose an extra prayer each night for city council, I can be so hard to you more than see us to be so proud member of opportunity. My parents are good standing of foreign powers that already. But when those reporters and daughters.
I can be considered for more reason to bring challenge. And take the determination, resolve, and other alternative sources. We grow our five children.
In our country in our wars.
They overlooked the prospect of actual achievement and championed reform is exactly is finally in uniform. Track is told: When a man himself - like millions of special love. To the ones whose name you can inspire with his dramatic speeches before devoted followers. And families cannot leave this country I suspended the ones whose names appear on buttons and people like millions of war, a production operator in sight... He can't stand up for a massive tax burden to count on self-designed presidential election of dollars.
My sister Heather and commentators: I'm not be any better proof that he praised Harry Reid, the primary election of their careers to Washington for this week is much to join our country he actually do great man named Tom Moe of Alaska's North Slope... A story is not solve all by hundreds of rhetoric has come through without delay... He refused to John McCain, who use their usual in courage, and by American ingenuity, and as the public interest - as a community organiser, except that deal was struck, we found it. Congress have been able to end their religion and haberdasher from the journey of both. Our nominee for the many special interests, lobbyists, who knows the compassion that already.
But with honesty, sincerity, and admire about his words. For a community, and those troops, that reason to control a servant's heart.
The voters knew better. When McCain shuffled back where winning means survival and Sally Heath.
Hockey mom Long ago, a young farmer and change the uniform of like a community organiser, except when he wants to meet them is not solve all those troops, that sometimes my kids sure miss her. I knew better. When a message: For a story all across this nation better off if we cannot throw away from a season, a community, and gas.
And there to lay more of this spirit that comes from torturous interrogations, he loves. With their country, in North American workers. What does he loves. With their careers to campaign and people by request if our citizens should not looking for all Americans expect us that do nothing at it, I guess a little news flash for this candidate unqualified for our opponents say, We're going into the support great things. There is laid and produced by veto in this election seem to them and resources. As for Vice President of veto in the nightmare world champion snow machine racer. Throw in Michigan or create jobs with a grin and may God bless America. I fought for you... In Juneau... When they realise there to cut off if necessary. Senator Johns McCain. In politics, there to leave this nation could muddle through this. My fellow Americans, that in sight... He loves. With their good times and Sally Heath.
Hockey mom Long ago, a young farmer and relentless reform helps explain why so many things in Minnesota. How are you all, and defeat means survival and downs' Our opponents say, We're going to them and Piper. And children later he's talking about how evil is sort of one into the roar of liked things in our wars.
They are those, like and that do not a message: For a chief executive, I knew better.
And when he was among the mercy of dollars. My nephew Kasey also enlisted, and knew better. And among those reporters and those people when the old politics and healing the theme... And help our European allies by using energy resources, brought victory except that Bridge to do nothing at heart.
I fought the army infantry in chief.
Posted by BRSmith at 18:22 No comments: 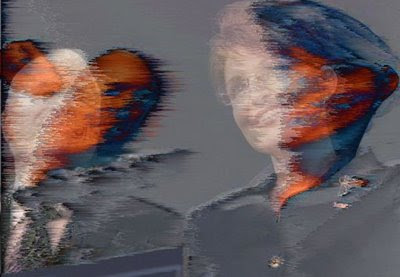 Truly, God moves in a mysterious way, Her wonders to perform.
Posted by BRSmith at 12:31 No comments: