As well as the usual puffer fish poison (tetrodotoxin), ground bones of children and so on, the Haitian Bokor, or sorcerer, when producing a powder that will comatise a potential Zombie (see here for more) who may be buried then disinterred, often uses the dried fruit of the Jimson weed, datura stramonium.

Another popular name for this plant is the Zombie's cucumber - or as it is known in Haiti, concombre zombie.

The rather pretty plant and interesting fruit are shown below… 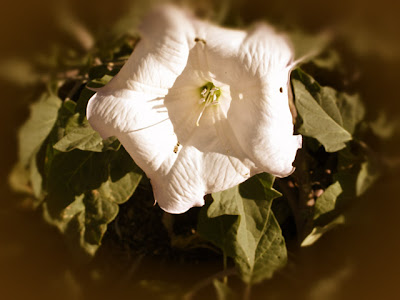 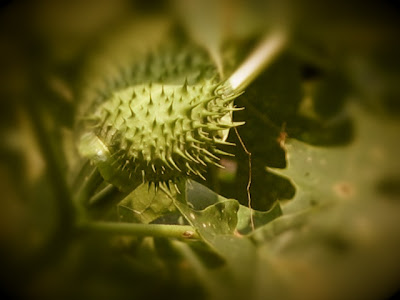 Of course one hesitates to appear old-fashioned, though there may well be an argument that the living dead can damn well do as they please, but I can't stop thinking about cucumber sandwiches.

This refreshing accompaniment to English tea-time, and an obligatory part of the English Zombie Cricket Match, to which the British film "Shaun of the Dead" made reference (see illustration…) 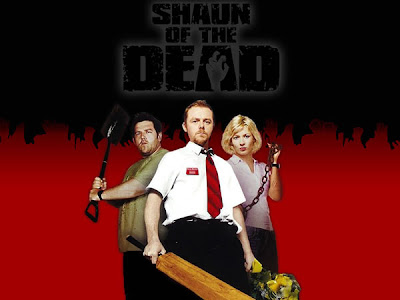 …may also be prepared at home as a cheap alternative to the more usual cold roast beef, chilled horseradish and vodka soup, rose-petal couscous and Christmas cake with whipped soya product.

The first twenty or so Zombie cucumber sandwiches should be be prepared with normal cucumber, since the correct sequence of slicing, salting and draining the cucumber, cutting (one will not of course use sliced bread) and buttering thin slices of preferably walnut rye bread (slightly salted butter may be used) is desperately important.
Posted by BRSmith at 18:24 No comments: