Disgusting Governmental Protection of Plane Bomber and Appeasement of Terrorists 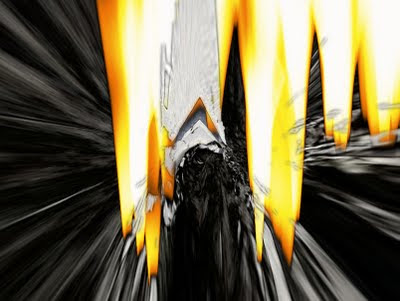 A so-called civilised, democratically elected government finds it expedient to protect a man who bombed an airliner causing huge civilian casualties. Disregarding calls from countries affected and by the families who lost their loved ones, acting in defiance of the law, of morality and of humanity, the government is STILL protecting this man.

Yes, Luis Posada Carriles, whom even declassified CIA and FBI documents allege was "one of the engineers of the 1976 terrorist bombing of Cubana Airlines flight 455 that killed 73 passengers", was protected by the Bush administration, and still is now. His extradition to Venezuela (amongst other countries) where he is wanted for this crime, has been blocked again and again. He was allegedly on the CIA payroll.

He was welcomed and celebrated as a hero by the Cuban community in Florida, USA.

Surely a boycott of American goods, particularly by the Scots, is in order? How about refusing all imports of hypocrisy?
Posted by BRSmith at 15:56